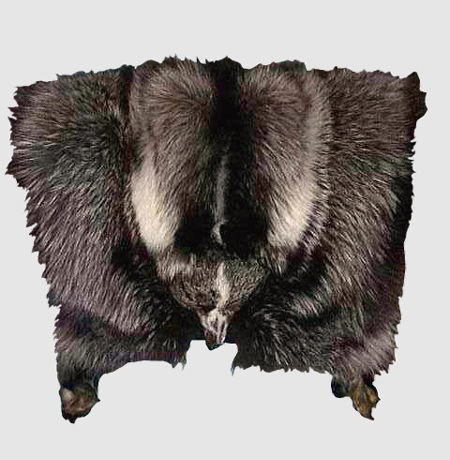 The silver fox industry between 1900 and 1980 was to Prince Edward Island what the Gold Rush was to the Klondike. It began small and secretively in the late 1800s but quickly became a proverbial gold mine by the 1920s. The boom times of the industry provided the Island with a considerable amount of money and prestige that hasn’t been seen since the days of ship building in the province. The industry put the province into the international limelight as an innovator in breeding and left a great impact on our small province socially as well as industrially.

Due to a number of factors, the industry began to dwindle after the Second World War, with only a very short resurgence around 1975. Changing tastes in fashion, animal rights and a saturated market brought down the economic giant and many of the farmers who had not yet been in the industry long enough to recuperate their costs. The industry that was once thriving and showed no sign of slowing down, was quickly downsized to the few small farms remaining today. Although there is very little of the fox industry remaining economically, there remains a sentimental memory and legacy that has touched each Islander in one way or another. The architecture, prominent families, namesake establishments and affectionate memories is the legacy of the silver fox industry on Prince Edward Island.